The difference between space clearing and clutter clearing

Some people use the terms “space clearing” and “clutter clearing” interchangeably but there’s actually a huge difference between the two, as this article will clarify and explain in some depth. 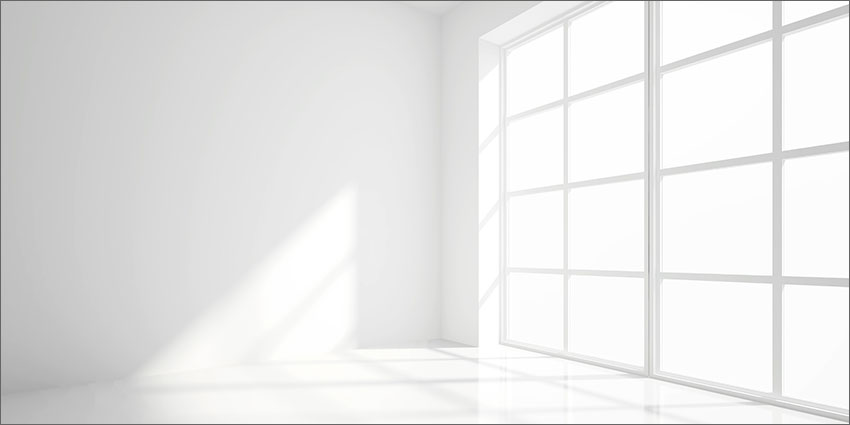 Some people use the terms “space clearing” and “clutter clearing” interchangeably but there is actually a huge difference between the two, as this article will explain.

Space clearing is the art of clearing and revitalizing energies in buildings. The term “space clearing” has passed into the English language as a generic term for all kinds of energy clearing techniques, but originally it was the name I coined to describe the specific ceremony I have pioneered and developed since 1978. It involves the use of various techniques such as clapping and belling, done in a particular way and a precise order.

Clutter clearing is one of the recommended steps to prepare for a space clearing ceremony. It can also be done by itself, with no intention of doing a space clearing ceremony or even the knowledge that such a ceremony exists. It primarily involves clearing physical objects from a space, although there are also deeper levels that address mental, emotional and spiritual types of clutter. People generally begin with physical level clutter clearing and then progress to the other less tangible but equally important types.

Why there can be confusion between the two

The concept of clutter clearing has been around for a long time but the term “space clearing” was only coined in 1989, so it’s relatively new to the English language. Anyone who has read my first two books will understand the difference between the two, but there are still many articles in print and online where space clearing is used incorrectly to mean clearing out physical things to create more physical space.

The confusion is understandable because clutter clearing undeniably creates more space. But it clears physical space. What space clearing does is to clear space energetically, which is much more advanced and requires very different techniques.

Where the two overlap is that clearing physical objects from a place does remove the energies that are imprinted in them. However, it usually does not completely clear the residues of stagnant energy that accumulates around clutter. Only space clearing can do that.

The difference between the two

Everyone has clutter of some kind, and clearing it is never a one-time event. It needs to be repeated regularly to keep the things you surround yourself with up to date with who you are and where you’re headed in life. Most people can do some form of clutter clearing by themselves and no special equipment is needed.

Space clearing, on the other hand, requires special equipment and techniques, and is generally only for people who are ready for major change in their life. Clutter clearing can be done gradually as you feel able to let go of things you no longer need, but space clearing happens in a matter of hours and changes the entire energy of a space. There’s no going back.

The degree of change will depend on the skill of the person doing the ceremony, and can range from a do-it-yourself lightening-and-brightening of a space to the profound levels of change that the professional space clearers I have trained are able to bring about.

This is why I often recommend clutter clearing to people but never suggest professional space clearing unless a person brings up the topic themselves. They have to be ready for change.

It’s also why the training to become a professional space clearing practitioner has to be of such a high standard. In my book, Creating Sacred Space with Feng Shui, there are carefully built-in safeguards to enable anyone to do space clearing safely in their own home, but doing it at practitioner level in someone else’s home requires a much greater degree of knowledge and skill.

Is it best to do clutter clearing or space clearing first?

I usually recommend doing clutter clearing before space clearing. It makes the space clearing ceremony much easier to do and makes it more effective too. For most people, it would be too much to do both on the same day, so schedule space clearing for a separate day.

However, if you find it difficult to get going with clutter clearing or find yourself unable to complete it, then it is possible to do space clearing first. Space clearing is the most effective way I know of loosening the stuck energy that accumulates around clutter, so doing the ceremony first will enable you to re-engage clutter clearing afterwards with renewed enthusiasm and gusto.

The ceremony works best if it’s done with a specific focus in mind, so in this situation, make clutter clearing your main focus. You’ll probably find, as most people do, that after ousting your junk and reclaiming your space you will want to repeat the space clearing ceremony, with the focus second time around on yourself rather than your junk.

This is yet another example of how clutter makes everything harder work. You’ll be space clearing twice instead of once. But hey, at least your life will be moving forward, and that’s what counts.

2 Responses to The difference between space clearing and clutter clearing