Some facts about incense that you may not know

Some people burn incense in their home, believing it purifies the space or at least masks unpleasant smells. However, here are some facts about incense that you may not know… 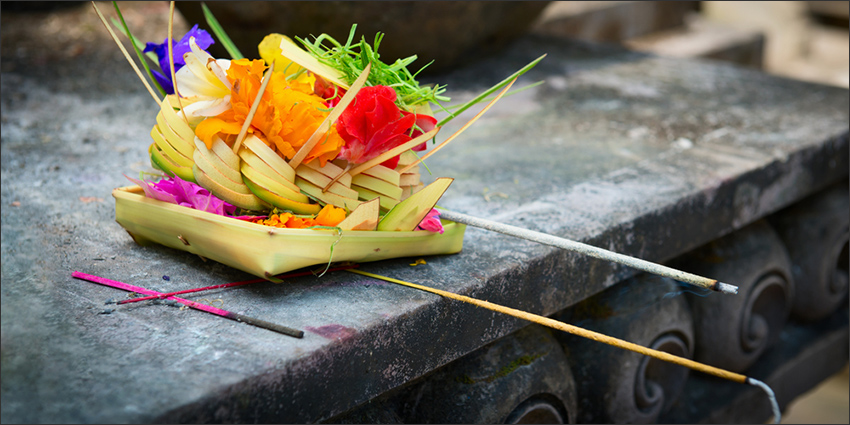 Burning incense is not a space clearing technique

In my book, Creating Sacred Space with Feng Shui, I explained that incense is used in most of the major religions of the world because it is a quick, easy way of raising the vibrational level of the atmosphere of a place. Many Asian cultures also use it because they believe that the upward movement of the smoke helps to waft the essence of their offerings and prayers up to the gods.

However, it is not actually a space clearing technique because as soon as the aroma dissipates, the effect is lost. Burning incense in a space does not permanently change anything energetically.

The reason I included the use of stick or resin incense in the space clearing ceremony I described in my book was because I wanted to offer as much help as possible to people doing space clearing for the first time. By temporarily raising the atmosphere, it helps to get a better result, especially if there is a lot of clutter in the home.

However, I no longer use incense, the professionals I train no longer use it, and it will not be part of the updated description of the ceremony in the new space clearing book that Richard and I are writing. There have been so many new developments over the last 20 years in the techniques we teach that it is no longer needed.

Many types of incense are a health hazard

To the best of my knowledge, the two types of incense I recommended in my book were made of high-quality natural ingredients that were fine to use for doing space clearing in a ventilated space. But those particular brands are difficult to find now and using substitutes can be fraught with problems.

Commercial incense sticks generally consist of a bamboo stick coated in herbal, wood and adhesive powders, with some type of fragrance added, often synthetic. Cheaper varieties can contain anything from melted down rubber tyres, inner tubes and engine oil, to albumen powder made from the dried blood of slaughtered animals. It really is anybody’s guess what they’re made of because the ingredients are rarely listed on the packaging.

This is not a problem in places such as Bali, where the temples are all open air, or in western countries, where most people only burn incense very occasionally. But it’s causing serious problems in indoor temples in places like Thailand and Taiwan, where multiple joss sticks are burned at the same time. Each stick emits roughly the same level of toxins as a cigarette, so being in a temple with several hundred joss stick burning simultaneously exposes everyone there to the same level of health hazard as being in a room with several hundred smokers puffing away.

Another study conducted over a two year period in Thailand by Dr Manoon Leechawengwong analyzed the blood and urine samples of temple workers and showed they had a very much higher risk of certain types of cancers. Benzene levels (implicated in leukaemia) were found to be four times higher than normal. Butadiene levels (related to blood cancer) were an astonishing 260 times higher. And levels of benzo(a)pyrne, which is known to cause lung, bladder and skins cancers, were 63 times higher. Other studies have raised similar concerns.

Temple workers in Thailand’s 37,000 Buddhist temples are now encouraged to wash their hands after handling incense and have annual health checks. People visiting temples are advised to use shorter joss sticks instead of the full-length ones that used to be popular, to burn them only while prayers are in progress and then extinguish them, and to avoid using them at all in poorly ventilated areas.

It’s rather ironic that what is widely believed to be a purification technique has actually been found to be so toxic to those who use it in their devotional prayers. Perhaps incense used to be purer in the days when it was all made by hand and the move to mass-production is the reason why that’s changed. But whatever the case, I no longer know of a single reason ever to use it.

Related article
Why smudging is not a space clearing technique